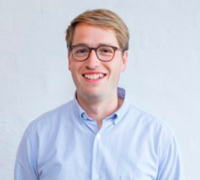 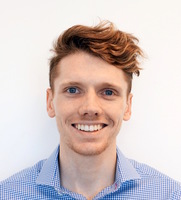 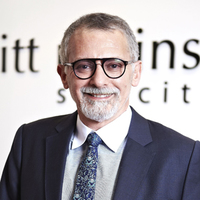 In Australia there are several laws that aim to protect people from breaches of their human rights, including protecting them from certain kinds of discrimination. Australia has signed a number of international human rights treaties to demonstrate its commitment to protecting human rights. However, most of the protections that are found in these treaties have not been made into an integrated law in Australia. If they were, this is what would be called a Bill of Rights like there is in the United States of America. However, this does not mean that human rights are not protected in Australia. Instead, human rights protections are found in a wide variety of different area ranging from criminal procedure, protecting the rights of those accused of crimes, to protections for renters against arbitrary eviction. Perhaps the most well known is the prohibition against discrimination on the basis of race, age, disability and gender.
The Australian Human Rights Commission is a body whose purpose is to ensure the Federal Government complies with its human rights obligations. This includes the authority to investigate complaints of alleged discrimination and human rights breaches. In addition, States and Territories have bodies that seek to protect human rights.