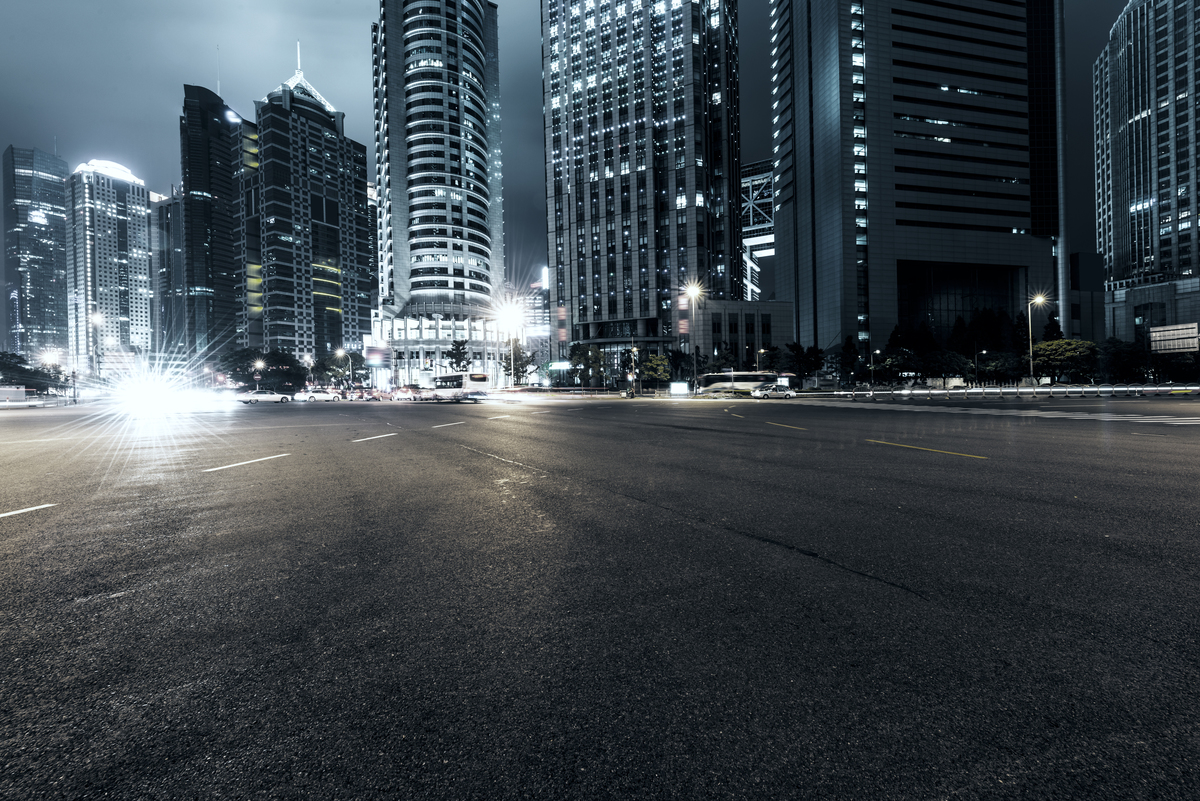 Rudstein Kron Lawyers
over 6 years ago

The Commonwealth Government recently approved legislation that protects small businesses from unfair contract terms in standard form contracts. Previously, such protections were only available to consumers.  The new legislation will commence November 2016 and will apply to contracts entered into after October 2016 and existing contracts that are renewed or varied after October 2016.

The protections will apply where:

What constitutes a small business?

The legislation defines a small business as a business that employs less than 20 employees. The definition includes all full-time, part-time and casual employees who are engaged on a regular basis.

What is a standard form contract?

Several factors need to be taken into account in determining if a contract is standard form. Generally, standard form contracts are those which contain standardised and non-negotiated terms, are prepared by one party prior to entering into the transaction and are offered on a ‘take it or leave it’ basis.  Contracts will be presumed to be standard form unless a party proves otherwise.

What is an unfair contract term?

A contractual term will be deemed ‘unfair’ where:

The court will consider such terms in the context of the contract as a whole. If considered ‘unfair’ the term is potentially void and unenforceable.  The affected party may seek to have the unfair term declared void by a Federal Court declaration. The contract will continue to operate, where possible, despite the presence of a void term.

Some exceptions may apply. For example, a term may not be unfair if it is highlighted to the other party at the time of contract formation or if the term is required by law.

If you use standard form contracts and deal with small businesses or are a small business yourself, we recommend reviewing contracts to identify any potential unfair terms. Such terms should be carefully considered to ensure compliance with the new legislation and prevent a declaration of voidness.

Rudstein Kron Lawyers is a boutique firm operating to the highest standards. We provide comprehensive and practical advice tailored to our clients’ legal needs. We pride ourselves on consistently achieving economical and successful outcomes. At RKL, we consider ourselves to be in the business of ...

Do you want to be a guarantor?